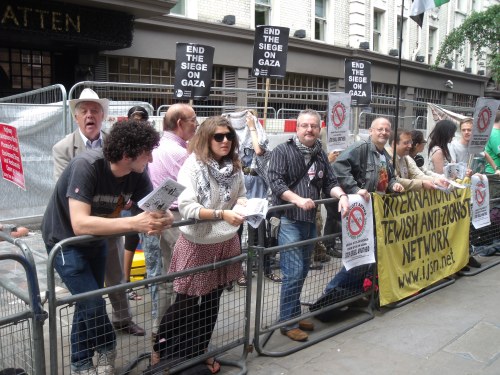 Around 30 anti-Israel protesters stood outside Ahava’s Covent Garden shop on saturday taunting Ahava’s shoppers with repeated cries of “Shame on you” during the Palestine Solidarity Campaign sponsored fortnightly protest against the Jewish state.

The usual “Boycott Ahava” placards were supplemented by “Free Gaza” ones, which gives lie to the claim that this is just an anti-Ahava protest.

It is one of the many protests in this country that discriminate against just one country; Israel.

In addition, the protesters continuously called for the ending of Israel; the anthem “From the River to the sea, Palestine will be free”, was sung over and over again.

The surrounding shops are suffering and the manager of The Loft told me how the shop opposite to his, Miss Lala’s Boudoir, had closed down due to the disruptive anti-Israel protests.

He was also very concerned for his own business, a secondhand designer clothes shop where you can buy and sell the likes of Paul Smith, Joseph, Jimmy Choo, Prada, D&G etc. 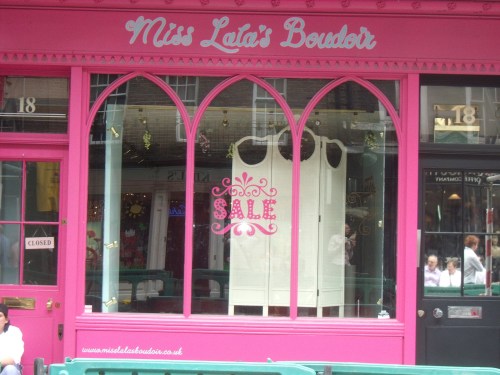 The anti-Israel protests are causing adjacent businesses to close

All shoppers coming and going from the Ahava shop were booed and taunted with a chorus of “shame on you”.

There were about 12 pro-Israel counter-demonstrators in all, one of which was from Turkey, which goes to show that not all Turks are following the Islamist line of Prime Minister Erdogan. Erdogan has, of course, allowed highly anti-Semitic programmes to be broadcast on Turkish television and sees great benefit to himself and his Islamist party, AKP, in stoking hatred of Israel in Turkey.

The counter-demonstrators were also joined by someone who had recently chosen to do charity work in Deheishe, a Palestinian refugee camp in Bethlehem on the West Bank, but was subjected to quite a terrifying ordeal during her short stay there.

It does seem, however, that as more and more neighbouring shops feel the effects of the noisy anti-Israel protests it is Ahava that is being blamed, with the possible knock-on consequence of Ahava’s landlord refusing to renew the lease at the end of its current term.

The police have no powers to limit the numbers or noise of the anti-Israel protesters or their taunting of innocent shoppers. If these protesters are so concerned about Israel’s policies they should do what other people do when they have issues, speak to their local MP.

Taunting innocent bystanders and causing nearby businesses to close down is not the way we do things in democratic Britain. 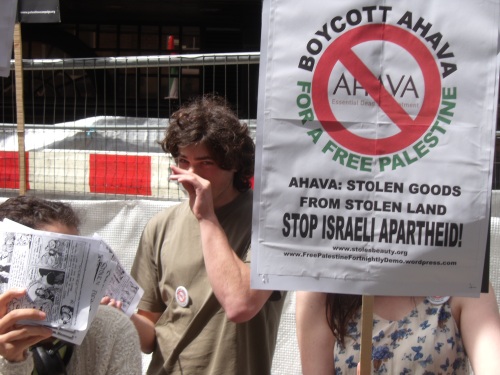 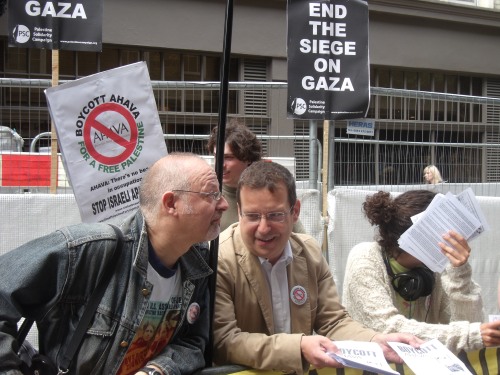 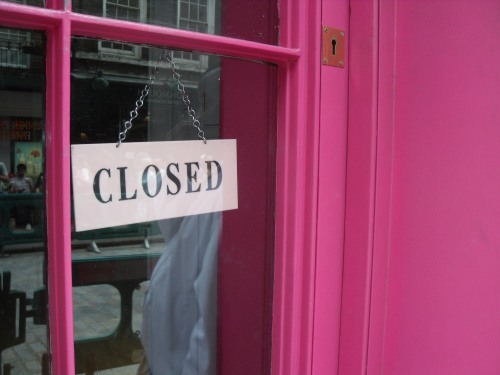